Dr. Claudio Consuegra is the Men’s Ministries Director for the North American Division of Seventh-day Adventists.  Claudio was born in Colombia, South America. He’s been married to Pamela for more than 30 years.

Claudio has served as pastor in various conferences throughout the United States.  He has also been a law-enforcement, hospital, and hospice chaplain, a marriage and family counselor, and conference departmental director and administrator.  Claudio holds a Doctor of Ministry degree in Family Ministries from Andrews University.

Claudio has a rich background in the area of men’s ministries, having worked in numerous conferences, hosting a live call-in family show for LifeTalk radio for three years, and authored numerous journal articles as well as several books.

He and Pamela have two daughters:  Diana, an English teacher at Takoma Adventist Academy, Hadassah, a resident surgeon in York, Pennsylvania, and a son-in-law, Greggory, who works as a Speech and Language Pathologist.

Claudio is passionate and strives to build NAD’s Men’s Ministries to galvanize the energy and resources of men for God, family, church and community.

The North American Division of Seventh-day Adventists is comprised of nine Union Conferences. Within each Union, there are several Conferences. 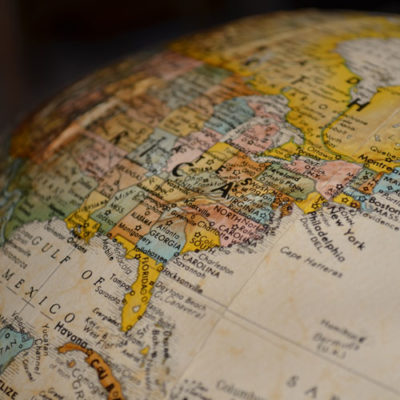 The North American Division of Seventh-day Adventists is comprised of nine Union Conferences. Within each Union, there are several Conferences. Click the links below to view contact information for ea… 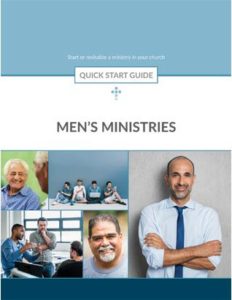 The Men’s Ministries curriculum includes ten modules written by men’s ministries professionals. Each 90-minute module can be used as a training event for local leadership.

At the heart of mature masculinity is a sense of benevolent responsibility to lead, provide for and protect women in ways appropriate to a man’s differing relationships.